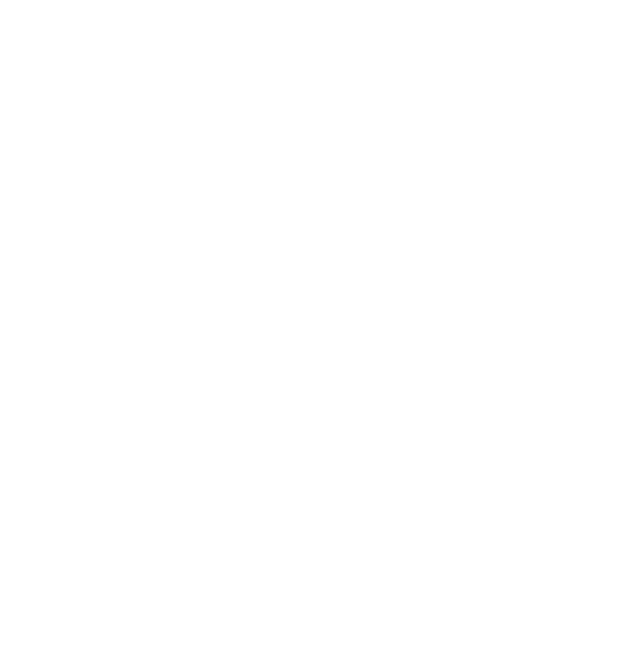 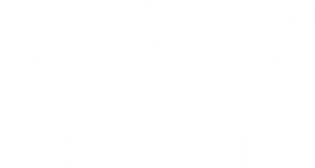 The king of fruits

In Palenque we firmly believe that
nothing beats Mango.

ALL HAIL THE KING

Known as "the king of fruits," this tropical delicacy is considered
one of the most popular, highly nutritious fruits in the world. 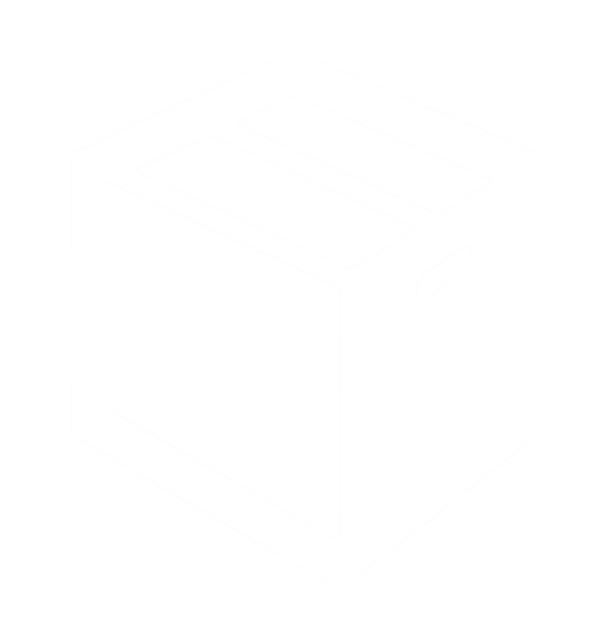 Junk food go away because Mangoes are here to stay!

This story starts with Raul Arcos Sr. in the early 60s in Veracruz, Mexico. Since his early beginnings, Raul showed a keen interest for the fruit industry. His father who was a small producer of tangerines, often visited the local fruit market early in the mornings. Being aware of this, Raul begged his father to take him to the market on several occasions, until one day his dad agreed.

As they reached the fruit market, day-by-day, Raul was told everything he needed to know regarding the way fruit business worked -- in other words, the tricks of the trade. And so, little by little, Raul began to discover the beauty of this job, thus his interest grew dramatically, to the point of deciding whether to continue working under this scheme or begin to diversify in further markets.

Among all the fruits available, Raúl realized the potential business for trading mangoes. As a consequence, he left aside former plans and decided to focus all his efforts in commercializing mangoes. And so that's how his mango journey began...

In Palenque, we are committed to produce the best mangoes,
creating unique experiences for the consumer.